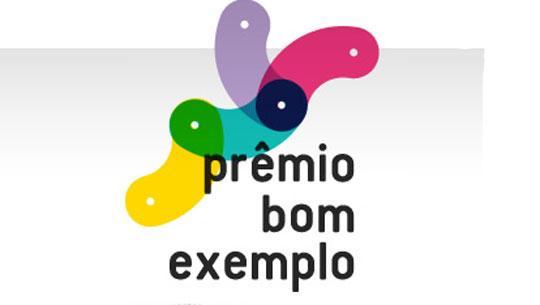 Since 2010, a group in Minas Gerais made up of foundations, media outlets and business people has been handing out an annual award to people who act to improve the communities they live in. It’s called Prêmio Bom Exemplo de Cidadania (Good Example of Citizenship Award).

A committee selects people across eight categories who have been nominated for the award and lets the public nominate people for the ninth category of citizenship, then they narrow the final category down to 5 finalists. The citizenship finalists for 2013 have already been chosen and the winner will be announced on May 14th.

The other eight categories include science, culture, economy and development of Minas, education, sports, innovation, environment and personality of the year. The objective being to highlight the efforts, research and work of people and organizations in the categories mentioned, all within Minas Gerais. It’s not hard to see this project being brought to other states, as surely there’s a lot more good deeds being done everyday all over the country.

Like Imagina Na Copa, which I reported on in the beginning of March, the Bom Exemplo award is all about good-hearted Brazilians making a real difference in the lives of those around them. The work they do already exists whether they win or not, so the award acts as an added bonus to the true reward of helping those less fortunate.

By going to the Bom Exemplo website, you can watch the short news reports on each of the five finalists and even vote for one of them (one vote per computer). There’s no sign-up required and you don’t have to be Brazilian to participate in the voting for the citizenship category. If you’d like to see reports on the other categories, go here.

The quality of the instruction is outstanding. The instructors are flexible to schedule classes in times which are convenient. Being able to use SKYPE for face to face without traveling place to plac… END_OF_DOCUMENT_TOKEN_TO_BE_REPLACED

Learning a new language can be one of the most challenging things you can do. The individualized and wholly personal tact of teaching at Street Smart Brazil makes it a challenge that you will want to … END_OF_DOCUMENT_TOKEN_TO_BE_REPLACED

I’ve been extremely happy with my classes through your program. My instructor is great and very good at formulating lessons which are challenging but also accessible for a beginner like me. She’s also… END_OF_DOCUMENT_TOKEN_TO_BE_REPLACED