Recently, I discovered a female group of forró musicians, who are also sisters, called Clã Brasil. They come from João Pessoa in Brazil’s northeast and play the more traditional “pé-de-serra” style of the musical genre which is characterized by the presence of the sanfona (accordion), zabumba (hand-held bass drum) and the triangle.

Clã Brasil’s lead singer is Lucy Alves, who is actually readying her first solo album for debut next year (she also just appeared on the Brazilian version of The Voice). In their short time on the scene, the band has played alongside musical greats like Elba Ramalho and two of the late forró masters, Dominguinhos and Sivuca.

Below, you can catch Clã Brasil’s cover of the song “Paraíba Meu Amor” and, below that, Lucy doing a duet with Alceu Valença in a cover of Luiz Gonzaga’s “Numa Sala de Reboco”. Tip: To hear more of Clã Brasil, there’s some concert DVD recordings of theirs on Youtube.

As a bonus, if you’re interested in forró, here’s a link to “Forró na Roça”, considered the very first recorded forró song, from 1937.

Other Articles about Brazilian Music:

Get Your Weekly Dose of Good Brazilian Music 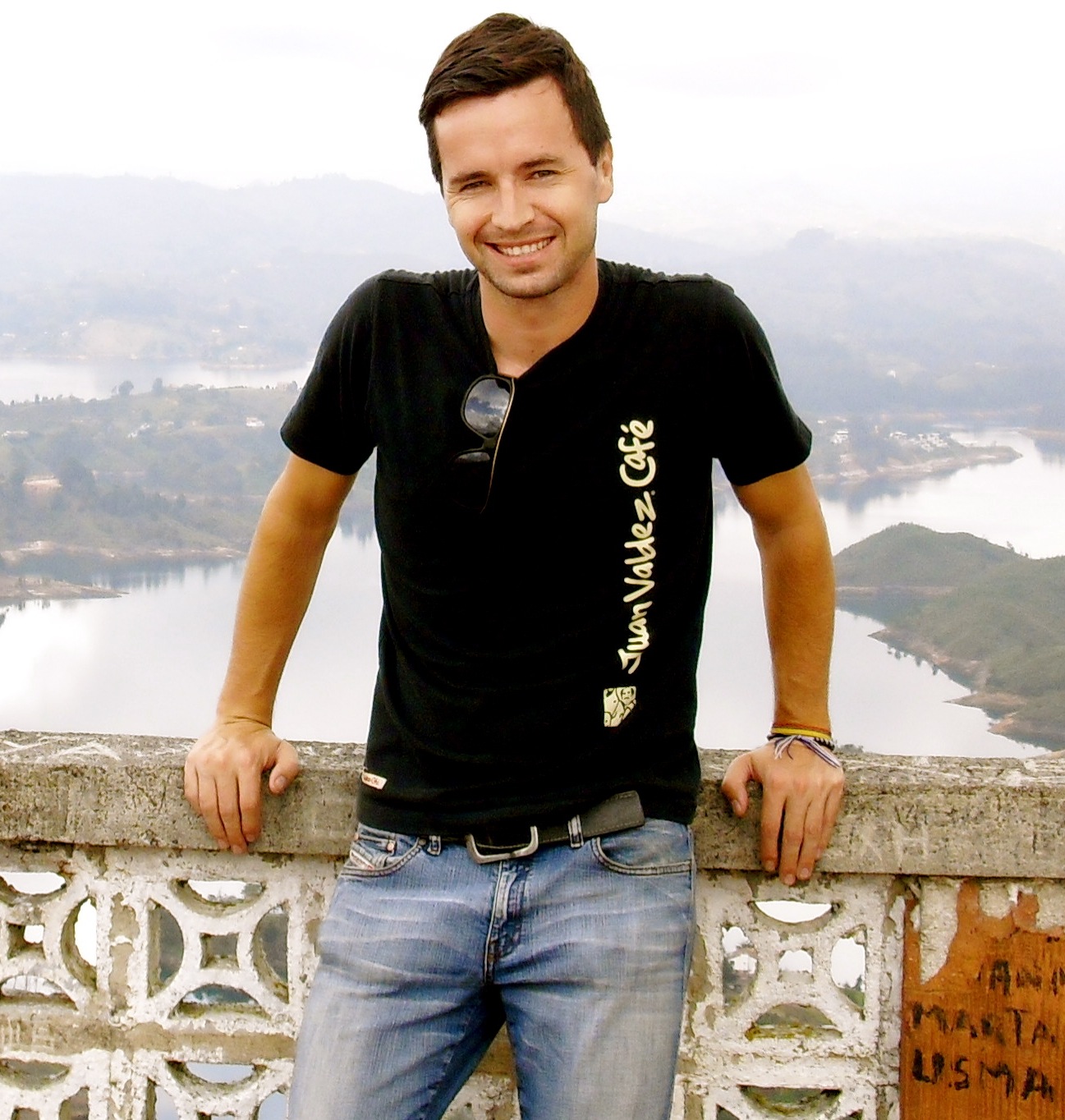 Street Smart Brazil has been incredible. As someone who is focused on international business as a profession and a passion, learning languages has always been critical in helping me bridge cultures an… – Jessica