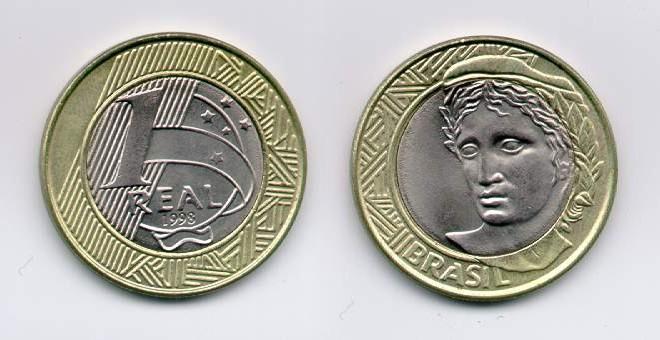 For as long as I’ve been interested in Brazil, I’ve usually had something physical on me or near me that reminds me of the country. In the early days, it was merely a few stickers of the flag on my university binders and, at other times, there were various keychains of the shape of the country or, again, the flag on them. When I still had “Betsy” (my old, beaten-up but reliable car), you can be sure there was a Brazilian flag sticker on the back bumper, much to the dismay of my brother who thought such a “beautiful” car should have a Harvard sticker on the back.

When I walked, I was likely in Havaianas. When I listened to music in my car, it was by playing Brazilian mixes I had made. In my 20s, I even got several tattoos that refer to my love of Brazil (which, when normally clothed, you could never tell). Of course, the ultimate souvenir (whose original meaning is “memory, reminder and remembrance”) was, and has long been, the Portuguese language itself. It’s with me all the time and I never take it off, dust it or damage it.

No matter how many trinkets or reminders I kept on or near me in the early days, I never ended up starting a conversation with anyone because of them (although, secretly, that was half the reason I had them), yet with knowledge of the language, I start conversations all the time. And at the same time, I get to show my love of Brazil through the words I know and the cultural aquisition that comes with them.

Despite all this, I picked back up the habit of carrying something physical with me on the day I left Brazil. It’s a shiny, one-real coin that I keep in my pocket and I call it my lucky coin because good things have generally happened when I had it with me. Frankly, I’m not all that sure I really believe in “lucky” things like that, but I find that having it makes me think of, and look for, positive things, therefore reinforcing the idea that it’s a lucky coin.

What about you? Is there anything Brazilian you carry with you (I almost forgot, I have a Brazilian girlfriend, but I’m usually not carrying her ; )? Has whatever you keep with you ever led to a conversation or maybe an invitation to a party?

I really like studying with Street Smart Brazil. The quality of instruction and materials that Street Smart Brazil provides exceeds any I have received elsewhere. I actually look forward to it every w… END_OF_DOCUMENT_TOKEN_TO_BE_REPLACED

I have been using Street Smart Brazil for over two years now. I am pleased with my development in Brazilian Portuguese. I have had opportunities to use Portuguese on my job and intend to create more … END_OF_DOCUMENT_TOKEN_TO_BE_REPLACED

I’ve been extremely happy with my classes through your program. My instructor is great and very good at formulating lessons which are challenging but also accessible for a beginner like me. She’s also… END_OF_DOCUMENT_TOKEN_TO_BE_REPLACED