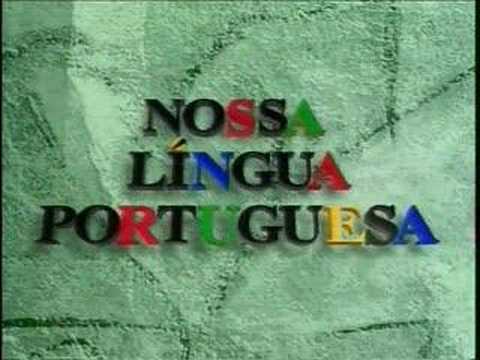 Often there are Portuguese words you may not hear all the time and as such, you may put less effort into memorizing them. Sometimes the word in question seems scientific in nature and other times the word may be less formal and have some history to it. The latter are usually from the 60’s, 70’s and even 80’s, and classified as “something my (grand)parents would say”, which isn’t to say they still aren’t useful. Here are a few for you which you may come across every once in a while (in rough order from most used to least, IMO).

Barato – a slang term that was created in the beginning of the 1970’s, as a counterculture term to signify a high from marijuana or LSD. Gradually, it came to mean ‘cool’.

Pombas! or Raios! or Putz grila! – Expressions that denote surprise or indignation (‘putz’ is still used).

Toró – heavy rain (used in the Amazon region, for example).

Mandar brasa – to continue, to go ahead.

Many old slang words, however, have not fallen out of popular use. Some examples of “gírias antigas” (old slang terms) which are still frequently used are bacana (cool), bicho (friend), cafona (out of style), jóia (cool, great), and sacou? (got it?).

If slang terms interest you, I recommend taking a look at this site, though it’s in Portuguese.

I really enjoy studying with Street Smart Brazil. I have learned a tremendous amount and always look forward to the class. In June I traveled to São Paulo, Brazil, to visit my girlfriend and meet her… END_OF_DOCUMENT_TOKEN_TO_BE_REPLACED

Street Smart Brazil impressed me with the structure and outgoing personalities! I was able to learn the language 2 months before I went to Brazil and I can say it was because of Street Smart Brazil. … END_OF_DOCUMENT_TOKEN_TO_BE_REPLACED

Street Smart Brazil is the best lessons you can get for such an affordable price. I was initially skeptical about doing virtual Portuguese classes, but after doing the trial class, I learned that Stre… END_OF_DOCUMENT_TOKEN_TO_BE_REPLACED

Street Smart Brazil and their instructors have proven themselves to be patient, smart, helpful, and true professionals in their craft. Learning a new language for me has been one of the most challen… END_OF_DOCUMENT_TOKEN_TO_BE_REPLACED