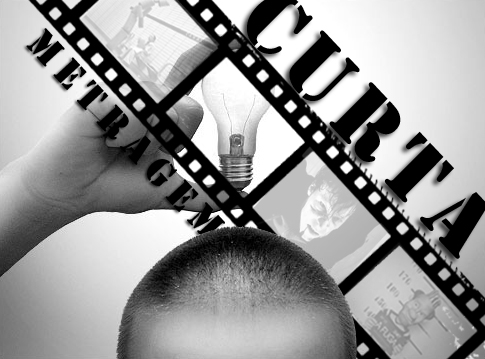 One of my newest addictions is finding and watching short documentaries on Brazilian subjects. There are many times when I am amazed at how much can be stuffed into a 10 or 20 minute short film. By perusing as many Brazilian sites and Facebook pages (many of which contain links to media) as possible in my free time, I am able to get a handle on what’s out there for me to watch.

The secret is that I choose possible sources that jive with my interests, then I browse their posts for links or clues to videos they might contain. Or if I see a news report about a certain Brazilian topic, I also look up the topic itself online to see what other videos are connected to it. When that’s not possible, I go straight to Youtube to search for any subject I’m curious about and add the words “curta metragem”, or short film.

One source I really should try to use more is Porta Curtas, a Petrobras-backed initiative that started in 2002 with the hopes of being a one-stop shop for Brazilian shorts. My particular interest is in documentary shorts, as I mentioned, and I get the feeling Porta Curtas has a lot of fictional shorts mixed in with non-fictional ones. Plus, several times, I’ve received a blank page when trying to navigate their site, thus why I try other sources first (I literally just discovered another, seemingly great Brazilian site for short documentaries with the obvious name of Curtas Metragens).

Sometimes, though, it’s just about getting a clue about a title that might exist digitally and then going on a little hunt for it online. Additionally, I find that shorts are more likely to be put online when compared to regular films, partially due to the fact that a lot of them deal with controversy and hope their short films get disseminated. Below, I’ll list several of my most recent finds, though I’m afraid none on the list contain English subtitles.

Chama Verequete – On a master of Carimbó music from Pará

Recife, De Dentro Pra Fora – About life on the main river of Recife, based on a famous poem

As a bonus, 27 short documentaries on each state (and the capital) of Brazil.

As a language lover, I have learned multiple foreign languages through multiple sources and media. I must say that Street Smart Brazil is absolutely the best language program that I have encountered. … END_OF_DOCUMENT_TOKEN_TO_BE_REPLACED

Loved the experience. All the material I have learned I have not lost. I continue using my Brazilian Portuguese on a daily basis. I continue to discover more on my own through literature, music, film,… END_OF_DOCUMENT_TOKEN_TO_BE_REPLACED

I always wanted to learn a second language, but as much as I tried, I couldn’t manage to do it on my own. Much to my surprise, after learning with Street Smart Brazil, I find myself speaking in sente… END_OF_DOCUMENT_TOKEN_TO_BE_REPLACED

Street Smart Brazil is the best lessons you can get for such an affordable price. I was initially skeptical about doing virtual Portuguese classes, but after doing the trial class, I learned that Stre… END_OF_DOCUMENT_TOKEN_TO_BE_REPLACED