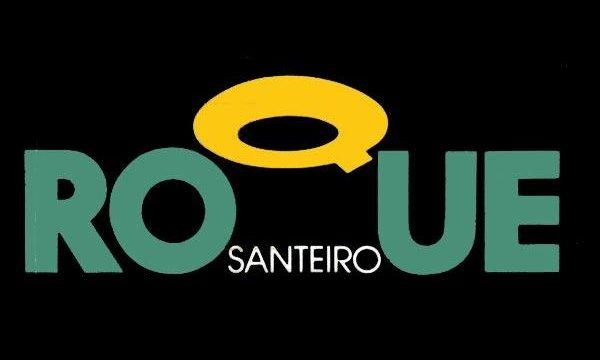 The year was 1985 when Dias Gomes, an important Brazilian playwright, was finally allowed to air his telenovela Roque Santeiro (Saint-Maker). Brazil had just been freed from a military dictatorship that lasted 21 years. The Institutional Act Number 5, known as the AI-5, which was the military’s response to a fifty-thousand strong march in Rio de Janeiro to protest the murder of a student by a member of the military, had been in effect back in 1975, when Roque Santeiro was originally supposed to air.

Among the consequences of the AI-5 was the censorship of music, film, theater and television, as long as they were thought to be subverting political and moral values. The telenovela Roque Santeiro was based on a theatrical piece, also by Dias Gomes, called O Berço do Heroí (The Hero’s Cradle), which had been censured and prohibited under the AI-5. The telenovela would have been shown in 1975 on the Globo network and already had several episodes recorded, in addition to having already been announced on TV. However, on the day of its premiere, Globo received a government notice censuring the telenovela.

The reason behind the censorship? Apparently, a conversation was secretly recorded in which Dias Gomes assured the person on the other end of the line that Roque Santeiro was just a way to deceive the military, adapting O Berço do Herói for television audiences, with slight changes that would make the military think they weren’t so similar.

The story of Roque Santeiro takes place in the fictitious impoverished town of Asa Branca in the Brazilian Northeast, where the main character, also the namesake of the series, was worshiped as a saint. As an altar boy, he was allegedly killed 18 years prior defending the church, meanwhile a large landowner and the mayor of the town had been profiting off the poor residents from the popularity of the saint and the myth that surrounds him. One day, Roque returns alive and with the mission of saving his people.

WIth a basic understanding of the storyline, one can understand why the military would not want the millions of viewers of Globo’s nightly telenovelas to see the underlying meaning behind a local hero that fights for his people. The interesting thing for me is seeing that when under overt influence of a military decree such as the AI-5, the government saw telenovelas as able to influence the viewers. Fast-forward to present day, to a Brazil that is democratically run and very little mention is ever made of how modern telenovelas, made by powerful people, are influencing the average viewers’s thoughts and beliefs. I wonder if Brazil is in need of a real-life Roque Santeiro to save the viewers…

The quality of the instruction is outstanding. The instructors are flexible to schedule classes in times which are convenient. Being able to use SKYPE for face to face without traveling place to plac… END_OF_DOCUMENT_TOKEN_TO_BE_REPLACED

Learning a new language can be one of the most challenging things you can do. The individualized and wholly personal tact of teaching at Street Smart Brazil makes it a challenge that you will want to … END_OF_DOCUMENT_TOKEN_TO_BE_REPLACED

I’ve been extremely happy with my classes through your program. My instructor is great and very good at formulating lessons which are challenging but also accessible for a beginner like me. She’s also… END_OF_DOCUMENT_TOKEN_TO_BE_REPLACED