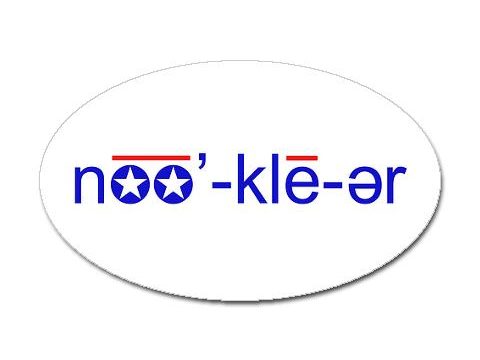 We’ve all heard a foreigner asking for directions or mispronouncing common words even though on paper they know exactly what they are saying. I come across this time and time again when I hear people speaking other languages and it has always made me curious as to why they don’t give enough importance to pronunciation. Perhaps if they knew that the people from the countries that speak those other languages often have an innocent laugh on their behalf, they might put more emphasis on such a skill. Fortunately, there are demanding teachers out there who realize this and don’t overlook this important tenet.

Since I began learning foreign languages, I’ve always put near equal effort into my pronunciation. My goal, though, may be different from most since I don’t just want to be understood, but rather I wish to reach close to native-level fluency. At the very least, having someone think I must be from a far-off region of the same country is considered a win in my book.

You see, my initial intention was actually to teach myself 5 languages by age 30 and by my own count, I reached 3.5 at the height of it. Right around that time, I realized my head was a vocabulary salad (“tudo junto e misturado“, as they say) and that my plan was lofty at best. The realization soon came that fluency in three languages (ie, two foreign languages) was adequate and that some basic math skills were required if I wanted to see it all through. Subtract one and a half from the current total and add what would have been my fifth language as the now-third and final one. Start with baby steps, add immersion techniques and here I am, starting my last linguistic endeavor.

What I’m getting at is you shouldn’t overreach because, aside from grammar and all that good stuff, learning to pronounce things correctly is a battle in itself. Being technically correct isn’t all that important when it comes to language. This is obvious in the face of informal and/or regional speech and the same is true for sounds themselves.

I can’t tell you how many times I’ve been corrected in the last month and a half, despite thinking I was fluent. It turns out that fluency has 5 levels and the final one is a tough nut to crack. Some of my faux-pas include saying “nem eu” like “ne meu”, “sem ar” like “sem mar”, and “também” like…well, “também” (the ending is more like “bang” than “bame”). Luckily, I’ve been corrected enough that I’m now self-correcting a few seconds after I mispronounce.

In any event, and regardless of the fact that I’ve met a boatload of nice people here, if a linguistic kick in the rear-end is what you need, I’d say come to Braziu.

I always wanted to learn a second language, but as much as I tried, I couldn’t manage to do it on my own. Much to my surprise, after learning with Street Smart Brazil, I find myself speaking in sente… END_OF_DOCUMENT_TOKEN_TO_BE_REPLACED

The lessons were fantastic, and just what I wanted. The biggest difference between my Street Smart Brazil lessons and others I’ve taken is that my teacher knows English and understands what America… END_OF_DOCUMENT_TOKEN_TO_BE_REPLACED