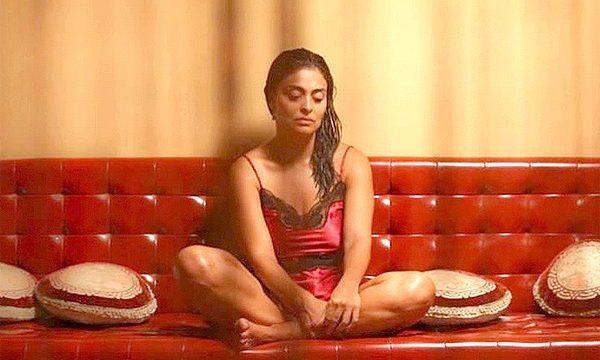 Last year I went to the Newport Beach Film Festival to see the Brazilian movie A Coleção Invísivel, which was great. This year the Festival’s Brazilian Spotlight will feature the film A Despedida, by director Marcelo Galvão and starring Juliana Paes and Nelson Xavier. The screening will be followed by a gala celebration of Brazilian film, food, and culture, including live music a and a capoeira performance. Sounds fun, right?

Here is the trailer of A Despedida:

Check out the Festival’s program.

Do you live in the area? Enjoy the movie! And remember to share your experience with us here.

Choosing to take classes at Street Smart Brazil was the best decision that I’ve made since deciding to learn Portuguese.  My classes are going very well. Every week my instructor gives me more challe… END_OF_DOCUMENT_TOKEN_TO_BE_REPLACED

Learning a new language can be one of the most challenging things you can do. The individualized and wholly personal tact of teaching at Street Smart Brazil makes it a challenge that you will want to … END_OF_DOCUMENT_TOKEN_TO_BE_REPLACED

Street Smart Brazil impressed me with the structure and outgoing personalities! I was able to learn the language 2 months before I went to Brazil and I can say it was because of Street Smart Brazil. … END_OF_DOCUMENT_TOKEN_TO_BE_REPLACED

Street Smart Brazil is in my opinion the very best site for Portuguese learners on the web. Their teachers and lessons are definitely five-star quality. They not only teach you the language, but in a… END_OF_DOCUMENT_TOKEN_TO_BE_REPLACED