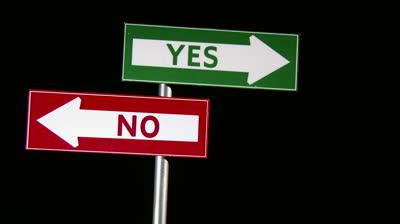 I love going out in Brazil for next to nothing and with next to nothing, in terms of what I carry on me. Back in California, I’d maybe do about two fun things per week. In Rio, when I lived near or in the Zona Sul, I’d go out about 4 times per week! That’s a big difference, especially for an introvert like me.

The ingredients for a good time out in Brazil are few, and they’re similar to those of the US, with a few key differences. In Brazil, one needs a good group of people (the less uppity, the better), a few reais, and to be open to what comes, even if that means catching that 5AM bus or metro back home.

In the US, I felt the destination had to be a bar or club, I’d have to spend at least US$40 and with that, I might have some fun. In Rio, spending US$5-10 in a single night (including beers) was the norm and I had lots of fun 90% of the time. Why? Mostly due to the serendipity.

In Brazil, I often went out with one idea of the night ahead of me and, to my delight, ended up experiencing something either slightly or entirely different. I found myself living in a land of “yeses”, saying “yes” where in the US, I’d say “no”.

I really like studying with Street Smart Brazil. The quality of instruction and materials that Street Smart Brazil provides exceeds any I have received elsewhere. I actually look forward to it every w… END_OF_DOCUMENT_TOKEN_TO_BE_REPLACED

I am really enjoying my lessons. My teacher is so patient with me which really puts my nerves at ease as I struggle a lot with confidence. I feel already more and more comfortable and confident speaki… END_OF_DOCUMENT_TOKEN_TO_BE_REPLACED

A fantastic way to learn rapidly while having fun.  I took two sets of classes with Street Smart Brazil and was really impressed with the quality of teaching; from the informative handouts to the sch… END_OF_DOCUMENT_TOKEN_TO_BE_REPLACED